Could magnets be used to remove off-flavours from wine?

New research from the University of Adelaide may hold the answer.

The art of winemaking is just that, an art. There can be lots of trial and error in creating a good wine, and sometimes wine will simply turn out ‘wrong’. This can be due to an ‘off-flavour’ in the wine affecting its aroma. When an ‘off-flavour’ is present in wine, vintners may try to isolate the cause of the off-flavour, to avoid its presence in their next batch. Getting rid of an off-flavour in this way can be difficult and time-consuming.

However, there may be another, simpler, way. Research published in the Journal of Agricultural and Food Chemistry explains that scientists from the University of Adelaide have successfully used magnetic particles to remove off-flavours from carbernet sauvignon, without altering its desired aroma.

The researchers attached magnetic nanoparticles to polymers and tested the magnetic polymers with a cabernet sauvignon which had been spiked with a particularly aromatic off-flavour. Their findings showed that the magnetic polymers had been able to remove the off flavour from the wine to the extent that a group of taste testers were unable to detect it. The taste testers did not detect any difference in the aroma of the cabernet sauvignon which had been spiked with the off-flavour, after it has undergone its magnetic nanoparticle treatment. It seems then that magnetic polymers could be used in future winemaking to remove off-flavours.

This is great news for winemakers, but as the saying goes, prevention is better than cure, so winemakers may wish to consider ways of preventing off-flavours presenting in their wines. One way to do this is to prevent oxidation, caused by oxygen reacting with their wine.

One of the simplest ways to prevent wine oxidation is to displace it with nitrogen. This is why nitrogen is commonly used in winemaking for flushing, sparging and bottling. As nitrogen for wine production is required in large quantities a nitrogen gas generator is the simplest, most cost-effective solution.

With a nitrogen gas generator a winery can create its own nitrogen on demand, preventing the winery from running out of nitrogen mid-production as can happen with the depletion of nitrogen cylinders.

Another advantage of a nitrogen gas generator for winemaking is that it will allow wineries better control of their costs than nitrogen cylinders would allow. With nitrogen cylinders there is the cost for cylinder rental, the cost of the gas inside the cylinders, the cost for delivery and admin, and the cost of downtime when a cylinder delivery is late. On top of that, the cost of the gas inside the cylinder is subject to frequent price increases. All of these factors make it difficult to plan cylinder costs into a winery budget. A nitrogen gas generator, however, can be factored into budgets easily. Apart from the up-front purchase cost, the only other cost for a nitrogen generator will be the annual maintenance cost. Maintenance costs can usually be ‘locked-in’ for a number of years, making them very easy to factor into a budget.

If you would like more information on nitrogen for wine production or want to discover how you could improve your winery with a nitrogen gas generator, contact us today. 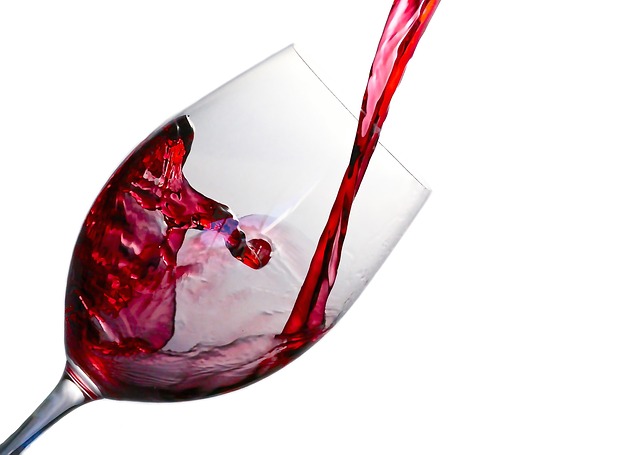 How much could you save on nitrogen gas cost?

Find out now with our quick and easy nitrogen cost savings calculator! At Peak Gas Generation we…

Producing food which is safe to consume, with as long a shelf life as possible, are key concerns for…