Why is nitrogen used in fireworks?

Fireworks contain many different chemicals and often nitrogen is one of them. Read on to discover why.

A staple of outdoor celebrations, fireworks are undeniably beautiful. However, many of them can be harmful. Some substances commonly found in fireworks include perchlorate and heavy metals. Perchlorate is used as it increases the burn time of fireworks, but it has many negative effects too. Repeated exposure to perchlorate can inhibit thyroid function which in turn can affect metabolism, heart function, brain development and muscle control.

Being exposed to heavy metals, which are used as colouring agents in fireworks, can result in respiratory, gastrointestinal and skin problems, and could even result in cancer. In addition to their impact on humans, perchlorate and heavy metals can also contaminate the environment.

The good news is, an eco-friendly alternative has been found in the form of nitrogen. Nitrogen is able to replace perchlorate by safely and cleanly producing the energy required to fuel a firework’s burn. This clean energy is released when nitrogen’s chemical bonds are broken. Using nitrogen in this way instead of perchlorate also produces less smoke which in turn means that less heavy metals are needed as colouring agents. In fact, in addition to being more environmentally friendly, nitrogen-based fireworks also produce better colour quality and intensity.

So if you are planning to purchase some fireworks to celebrate the new year,  look for eco-friendly nitrogen-based ones. Not only will they be better for the environment, they will be better for your display too! 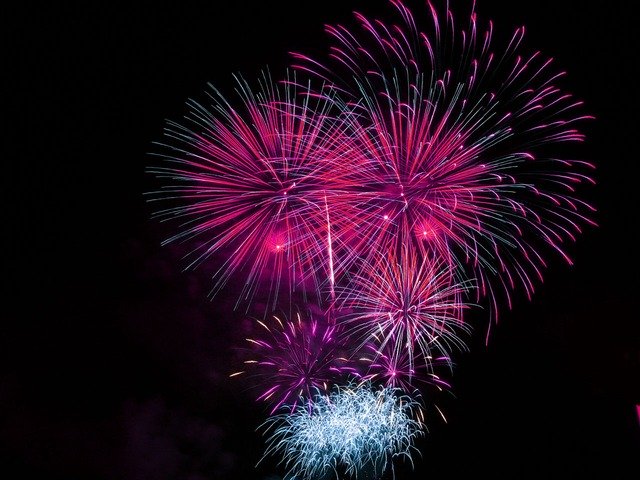 Christmas time, a parasite and wine

That’s right, mistletoe is a parasite. How romantic! Mistletoe, the staple of Christmas…

Nitrogen Generation - What does it involve?